On 27 September 2016 the Government released another round of draft legislation implementing a number of the changes to superannuation it announced in the 2016 Federal Budget.
Many of these changes will apply from 1 July 2017 so it might be sensible to for you to start thinking of how your superannuation will be impacted by the changes now and whether you might need to change any of your SMSF’s arrangements.
Included in the latest legislation were amendments relating to:
• Implementing the Government’s $1.6 million transfer balance cap, which places a limit on the amount an individual can hold in the tax-free retirement phase from 1 July 2017.
• Lowering the concessional contributions cap to $25,000 per year for all taxpayers from 1 July 2017.
• Reducing the income threshold at which individuals are required to pay an additional 15 per cent contributions tax, from $300,000 per year to $250,000.
• Providing greater flexibility for those with broken work patterns by allowing individuals with balances of less than $500,000 to ‘carry forward’ unused concessional cap space for up to five years.
• Removing the tax-free treatment of assets that support a transition to retirement income stream.
Some of these changes may require you to adjust your investment, contribution, pension and estate planning strategies going forward.
This will most likely be the case if you have a superannuation balance of over or close to $1.6 million, were planning on making significant contributions to superannuation in the next few years, are a high income earner or have a transition to retirement pension in place now.
How can we help?
If you are concerned that the Government’s changes to superannuation are going to affect you, please feel free to give me a call at the office on 07 5593 0855 to arrange a time to meet so that we can discuss your particular requirements in more detail.

Dreaming about money? What does it mean?

When you have dreams about money, it can be a bit of an interesting view as to what your subconscious is thinking about when it comes to the topic of money. Your dreams can influence your decisions, so it's a good idea to delve deeper into what you're dreaming.  Are you dreaming of winning money or giving money away?  Whatever...

Do I need Business Expenses Cover?

As a result of all the global economic changes from the COVID pandemic, many have resorted to starting up their own business to generate income.  With this global shift, people have figured out new ways to be their own boss, gaining more control of their finances and have found opportunities wherever possible.  For some, this has given greater opportunities in...

Tenants in Common vs Joint Tenants 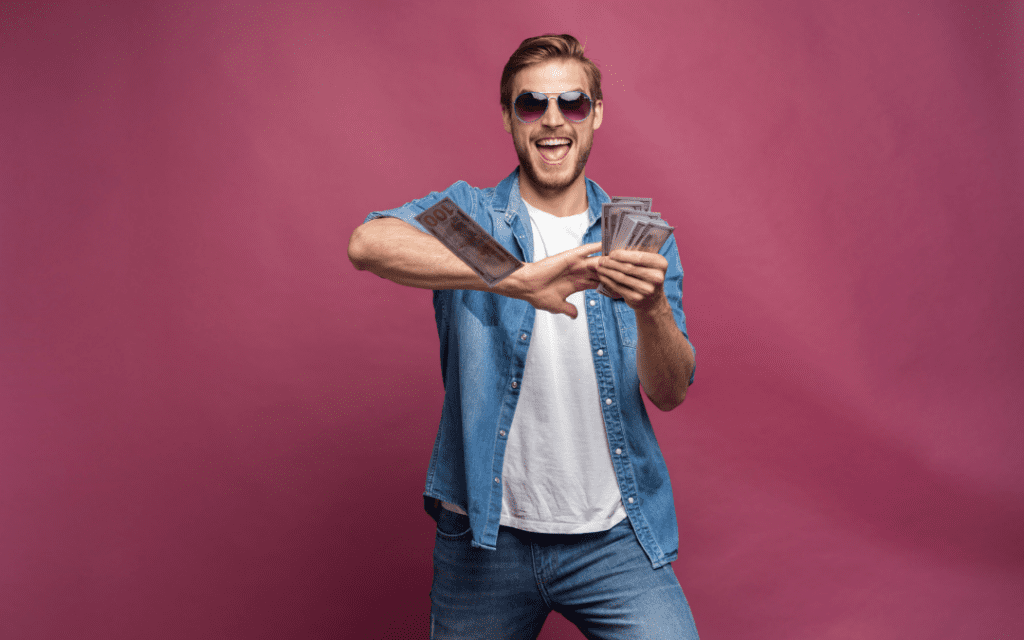 Are you a slave to money?

From a young age we are taught…   GOOD GRADE = GOOD UNIVERSITY = GOOD JOB = GOOD MONEY     Teenagers are believing that this is the only route to lead a success. It’s a cycle, churning throughout time – being handed down from generation to generation, merely reciting what they heard from parents and teachers in the early... 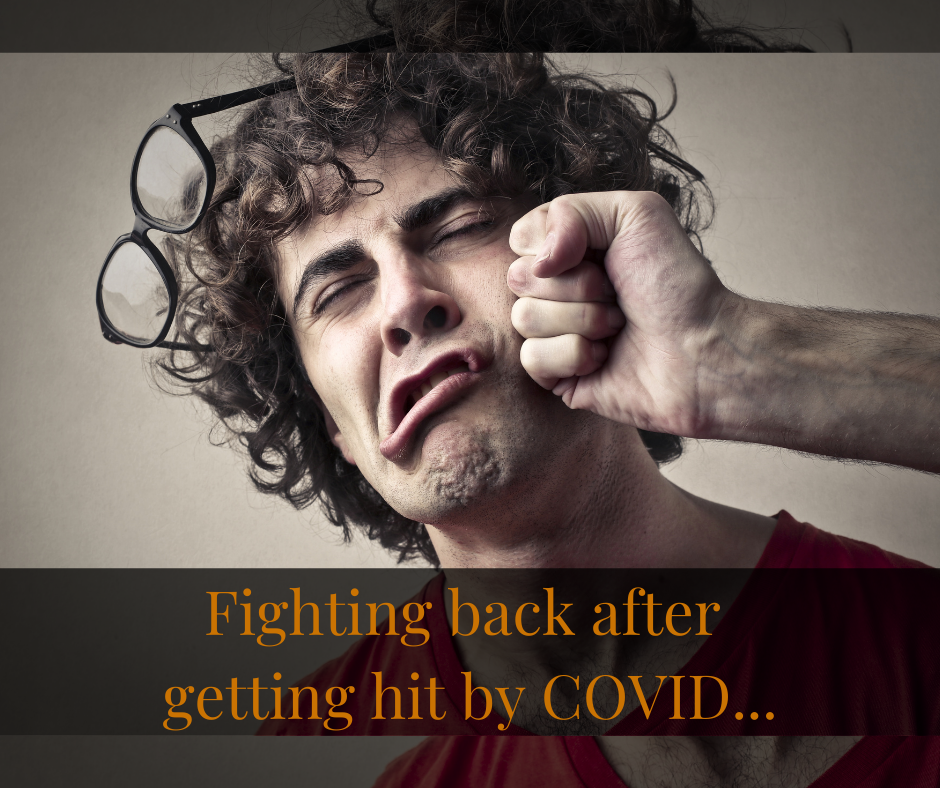 How do I save to buy a house after being hit by COVID?

Have you been struggling with the COVID-19 pandemic? Has the global pandemic affected your income adding financial stress not only to your household, but to your overall mental health? The markets took a major hit going up and down but whilst it is now starting to stabilise as we slowly loosen the restrictions, it’s never been better timing to look...

Are we teaching our kids how to manage money?

Amanda Cassar (Financial Advisor at Wealth Planning Partners) found when interviewing case studies for her book “Financial Secrets Revealed” that most children haven’t been taught how to manage or the value of money. With the technology changes and advances, can you think back to the last time your children purchased something using cash? Apple and Google Pay and pay later... 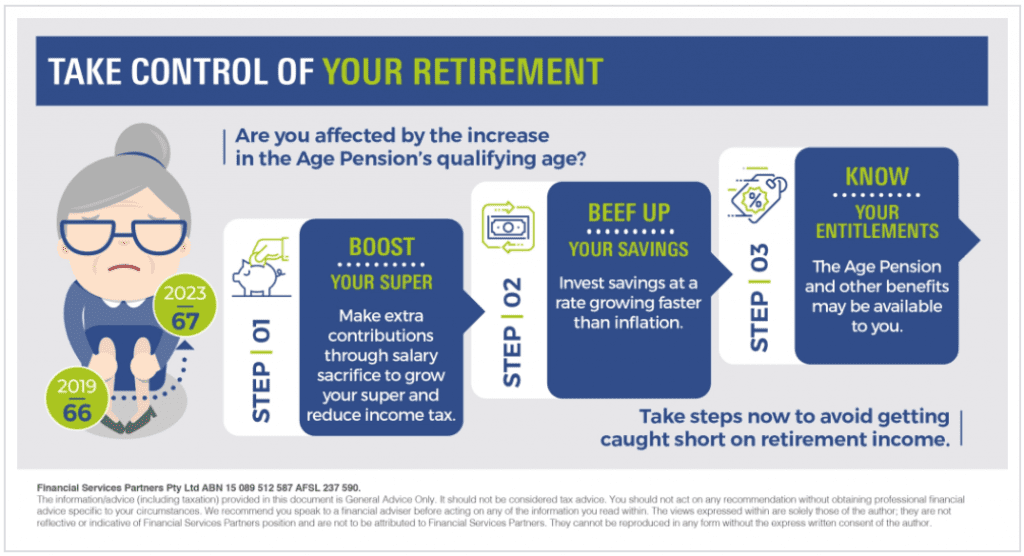 How to take control of your retirement

Are you affected by the increase in the Age Pension’s qualifying age? Take steps now to avoid getting caught short on retirement income. The minimum age to qualify for the Age Pension has started going up. For those born on or after 1 July 1952, the qualifying age increases by six months every two years until it reaches 67 in...

How do I invest my money?

When deciding how to go about investing your money you need to decide whether you'll: do it yourself, or pay a financial advisor to do it for you Both options have their pros and cons. However, you can - of course, do both. Buy and sell investments yourself The advantage of choosing to invest yourself is that you're in control... 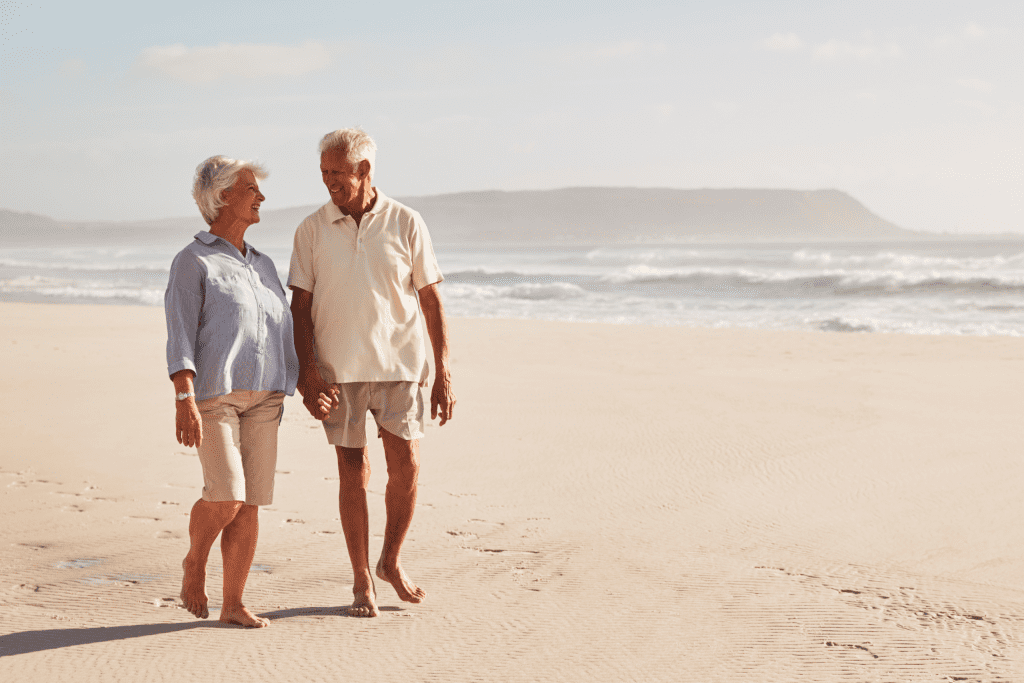 Own, rent or travel – what is your retirement lifestyle preference?

How to manage financial stress and negative effects on your relationship

As a Financial Advisor, we often have clients come to see us without their spouses, for investment or financial planning session. Having problems getting out of debt is our number one challenge with couples, and unfortunately has a severe impact their relationship. It’s not easy to experience the emotional turmoil that financial duress can have on clients, that their fights...

Five tips for looking after your large household’s finances

Taking care of household finances can be taxing, especially if you have a big family. But with proper planning and budgeting, there’s no need to stress. Here are some tips to help you effectively manage your household finances. 1 | Examine your finances Sitting down as a family and figuring out how much money is coming in and going out may...

How to get ahead when you’re in your 40s…

In your 40s? Here’s what you need to consider to financially get ahead... Being in your 40s requires balancing many responsibilities and it can become easy to neglect your own financial wellbeing. However, it’s not too late to secure your future. Here are 5 tips that may help you financially make the most of your 40s. 1 | Create a financial...

Labour says, the younger generation who withdraw superannuation may be $100,000 worse-off in retirement

Opposition steps up attacks on coronavirus support measure that allows people in financial distress to withdraw up to $20,000   Labour has said that Covid-19 economic crisis will greatly affect the younger generation, as it estimates someone who is approximately 25 years old who withdraws $20,000 from superannuation may be left up to $100,000 worse off in retirement. The opposing...

It is said that the Federal government may need to provide financial aid to sustain 2nd biggest economy to mitigate flow-on effects throughout Australia.   With the recent stage 4 lockdown newly enforced announced by the Victorian premier, Daniel Andrews, along with the shutdown of particular industries to be revealed on Monday, is said to have a hammer blow to... 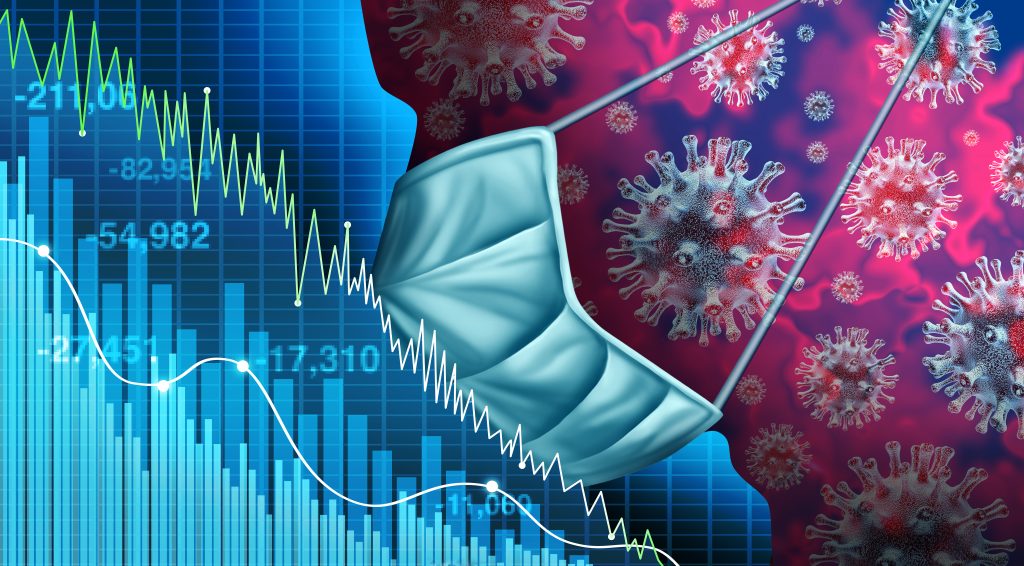 We’re in a global recession, why has the share market rallied?

The COVID-19 pandemic led to a global recession unfolding within the space of two months, with share markets collapsing and then staging a strong recovery. Markets have performed strongly even as we remain in the midst of tumultuous recession and a worsening global pandemic. How is this possible? COVID-19 recession & Understanding economic data Two types of data have been...

As you probably know, capital losses from falling share prices are realised only if the company goes into liquidation or the shares are sold. Leaving investments intact may well offer the best chance to rebuild balances when markets pick up again, as they eventually do.  But, this holding pattern can be hard for older people with account-based pensions due to... 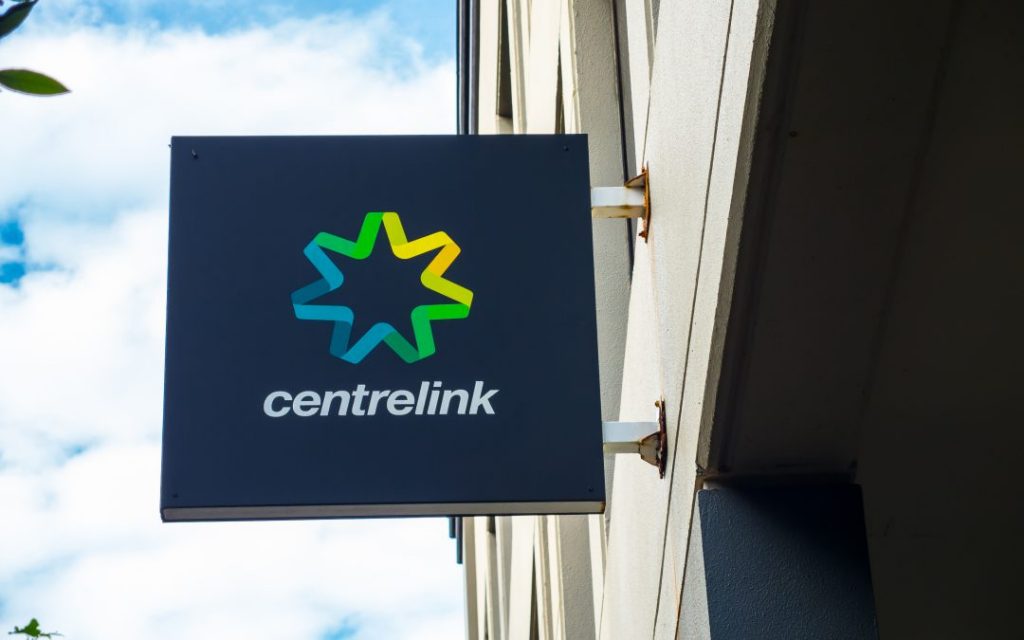 What do the Deeming rate cuts mean?

Interest rates have been falling a lot faster and a lot longer than deeming rates for Centrelink and Veterans’ Affairs recipients, making it practically to even earn the current deeming rates from bank accounts.Higher-risk investments (in better markets) may potentially produce higher returns, but these are often not appropriate for people in aged care and can cause undue anxiety in times...

Break free from being asset rich and cash poor

Here are four ways to try to boost your income… Are you asset rich but cash poor?  Turns out, you’re not alone. Data from the ABS (Australian Bureau of Statistics) shows that almost one-third of older Australians in low-income households were asset rich but cash poor.[1] Most wealth is tied up in illiquid assets, in particular the family home. But you...

Did you know there is over 10[1] million Australians with a superannuation account, approximately 36% of which hold more super accounts, which make up  $20.8[2] billion in ‘lost super’. Is some of that yours? Find it Moved house? Changed jobs? Don’t know where your teenage self stashed your super? It’s easy to track it down. Consider Combining it Save on fees, reduce...
Finances Money Wealth

Want to break free from being asset rich and cash poor?

Here's 4 ways to boost your income... Are you asset rich but cash poor? Turns out, you’re not alone. Data from the ABS (Australian Bureau of Statistics) shows almost one-third of older Australians in low-income households were asset rich but cash poor.[1] Most of their wealth was tied up in illiquid assets, in particular the family home. But, there's no need...

Office Hours:
9am - 5pm Monday to Thursday
9am - 3pm Friday
(Other appointment times by request)